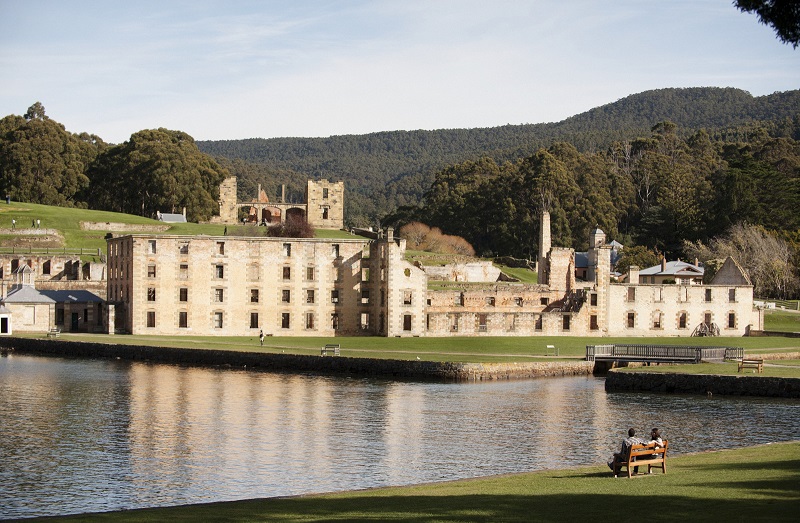 What To Do Around Tasmania

Tasmania offers so much for visitors to see and do, whether it be exploring the many vineyards and historic towns, experiencing exhilarating jetboat rides and zip-line gliding, or meeting our local wildlife on a feeding tour, you will find something to attract and excite you when exploring Tasmania.

To get you started, visit our Events page to see what is going on during your holiday. For ideas on what to see and do, view our Itineraries and Regional Guides pages for expert suggestions to create your ideal holiday in Tasmania.

There are always exciting events around the state to entice you to Tasmania, and TasVillas Group can let you know what is happening throughout the year.
See Events in Tasmania

For detailed information on planning your Tasmanian holiday experience, we invite you to view our suggested itineraries.
View Itineraries

TasVillas Group’s Regional Guides offer a more comprehensive look at what to see and do in each of Tasmania’s regions.
View Regions

When is the best time to travel?

Depending on your interests, each season in Tasmania has unique and sensational experiences to choose from. Some key seasonal interests are:

Tulips: View the breathtaking, colourful fields of tulips on the North West Coast at Table Cape, during the months of September to mid-October. Lavender: Bridestowe Lavender farm in the North East is one of the largest plantations in the world of premium-grade lavender. Flowering season is generally from December, with harvesting in January each year.

The Central Highlands and the more mountainous areas of Tasmania experience snowfalls in the winter months, June to August. Ben Lomond in the North East, Mt Field National Park in the South and Cradle Mountain are also popular areas to visit. Mt Wellington’s peak frequents snow in the colder months.

Tasmanian Devils: The best chance of spotting one of our unique Tasmanian Devils is a one of the many conservation and wildlife parks around Tasmania. Most notably, the [email protected] offer a chance to get up close and personal with their feeding tours. The Tasmanian Devil breeding season is between February and June with the young living in the pouch for 4-6 months.

Penguins: Penguins: Penguins colonise in coastal areas that have suitable habitat, including rock crevices and burrows that shelter them from predators. They breed between August and February with their nesting period lasting 6-8 weeks. Low Head Penguin Tours in the North and Bicheno Penguin Tours in the East offer great opportunities to view wild penguins in a safe and environmentally-friendly way.

Seals: Seals have been known to make rare appearances in our waterways year-round, however colonies may best be seen around the Tasman Peninsula in the South and off Bull Rock in the North West – which can be viewed by taking the Stanley Seal Cruise.

Whales: Are best spotted off Tasmania’s East Coast during their annual migration. Humpbacks travel north to breeding areas off Queensland and Western Australia between May and July and return south to feeding grounds between September and November.

Apples: Apples are grown commercially across Tasmania, predominately in the North’s Tamar Valley and the Huon Valley in the South. Depending on the variety, apples are ripe in Summer and Autumn.

Cherries: Cherries are abundant around Christmas, with harvesting commencing mid December through January.

Strawberries: Strawberries have a long growing season being available early December through to March.

Raspberries: Raspberries are fresh and in season through summer, particularly around Christmas. A number of producers provide the opportunity to pick your own and enjoy.

Cool climate grape varieties most common in the state are Pinot Noir, Chardonnay and Sauvignon Blanc. Picking grapes for wine production usually begins mid March when ripening occurs to late May before the risk of frost and rain.

Best time for seafood and shellfish?

Oysters are grown around the North, East and South East Coasts of Tasmania through to the southern part of the D’Entrecasteaux Channel, south of Hobart and can be enjoyed year round. There are many suppliers of fresh oysters in the market place and dining establishments. Scallop season is open yearly from Easter to the end of July.

Want to chat with one of the friendly TasVillas Group team?